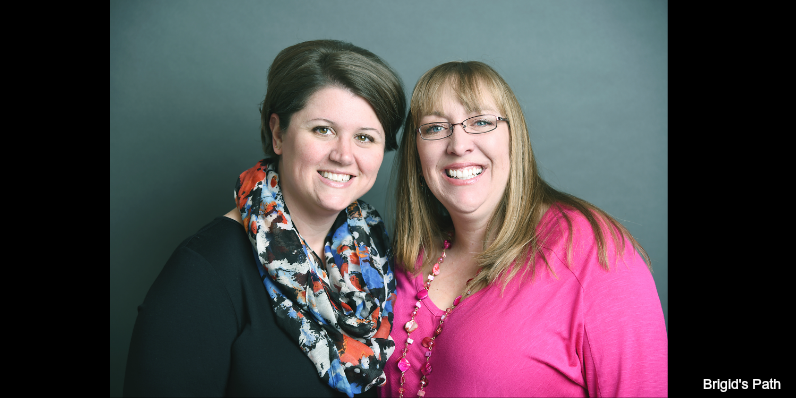 Lean In Dayton: What's the success rate of these women turning their lives around?


Deanna Murphy:  We don't know that yet. However, we’ve raised enough money - 1.8 million to get started. We are creating something that has never been done before. This is Ohio's first model. This is the nation's second. The one in Virginia is actually a foster home and we’re not opening under that model. We are opening under a model where the mothers retain custody of their babies. Because if mother is forced to relinquish custody of their child, she won't have the motivation to come in with her baby anymore. She won't have as much motivation to stay in recovery anymore, or seek the services that will equip her to be successful. So we really sought out a licensure model that mandated that mom takes custody of her baby. We are opening as a children's crisis care facility which says that we will care for the baby while the mom is getting help. She will still be the custodial parent. That's really important to us.


Lean In Dayton: Was there anything new that you learned along the way as community leaders that seemed valuable to you today?


Jill Kingston: There are so many hearts in this community. It’s overwhelming with how many people just want to give. Everything we've done is the last year and a half has been with the help of volunteers - From attorneys to doctors to nurses and all the building people. Anyone that's been involved throughout this process has been a volunteer. You hear about all the selfishness and all the horribleness [ in the news], but when you really go out and meet people, it’s the complete opposite. There’s so much giving, so much love and so many people want to help.


Deanna Murphy: The Dayton region gets a bad rep and overall, it's undeserved. I have found nothing but collaboration, openness and a heart for sharing here in Dayton. I couldn't think of a better place to do this. There are so many organizations that are willing to share ideas and resources in Dayton. When we traveled to other parts of the state and asked if they are willing to share ideas and resources, there is a lot of closed-mindedness and selfishness. I feel like they are missing out on opportunities to grow and serve. We don't have that here at all. We never felt unwelcomed. That speaks to why our organization is moving so quickly.


Lean In Dayton: What have you established so far?


Deanna Murphy: We have established ourselves as a 501c3 organization. We have an incredible board, volunteers, and a building. We have a strong construction team that is committed to getting it right for the safety of our patients and the concern of our mothers. Plus, we have a strong presence in the community.


Lean In Dayton: What would you say to a young woman interested in following in your footsteps?


Deanna Murphy: I would say don't be afraid. Don't be afraid of making mistakes because it's in those mistake that we have found the beauty of getting it right and making it better. You know the better comes from the mistakes.


Deanna Murphy: I always say they put their pants on the same way we do. They are just human. Send an email. Make a phone call. You’re gonna hear no. The answer is always no unless you ask.