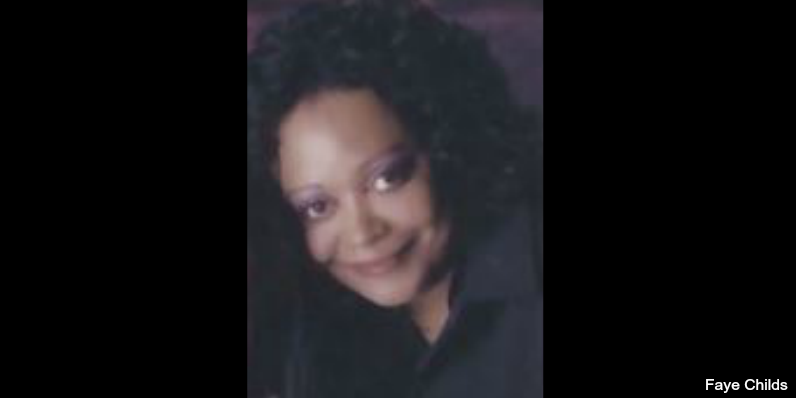 
Marketing consultant, Faye Childs wears many titles including champion for black literature, book author, founder and president of the famous BlackBoard African-American Bestsellers List that appeared in hundreds of newspapers and magazines but was most attributed to ABA's Bookselling This Week and Essence magazine for many years. She leans in to share her story and explains why black authorship is necessary and needed.

Tune in to listen to the interview>>
Listen to "Interview with Faye Childs, Founder and President of the BlackBoard African-American Bestsellers List" on Spreaker.